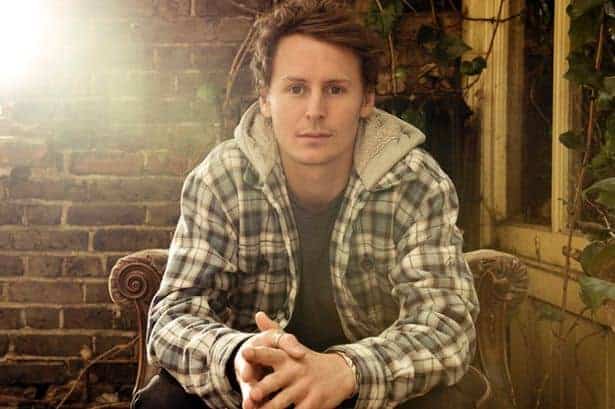 Ben Howard – End of the Affair

“Living without her, living at all, seems to slow me down.”

An old favorite, Ben Howard, is back! This newest track, “End of the Affair,” premiered today on Zane Lowe’s show on BBC Radio 1, and has already created quite a bit of buzz online. Howard’s sophomore album is set to be released on October 20th of this year.

This song is nearly eight minutes of broken-hearted lyrics, growing more powerful with each repetition of the chorus. Around the five minute mark, the song changes it’s tone from a slow, somber song into a stronger, driven anthem ending with a question posed at a former lover, “what the hell?”

Hopefully the rest of the album follows suit with this track’s quality. Based on Howard’s track record, I think it’s a safe to assume it will. Any new releases from him are sure to be captivating.