Miss Ella Eyre is definitely one to watch– we predict she will be one of hottest pop stars once her album hits the streets. She’s got powerhouse vocals that have been consistently on point, and are unsurprisingly featured in her newest single, “If I Go.”

Previously featured in Rudimental’s “Waiting All Night”, and collaborated with Naughty Boy and Wiz Khalifa to release “Think About It,” the songstress is set to release her debut album sometime this year.

We were introduced to Ella when she collaborated with Bastille when they released their second mixtape, Other People’s Characters, Part II, on the TLC and The xx mashup, “No Angels.” 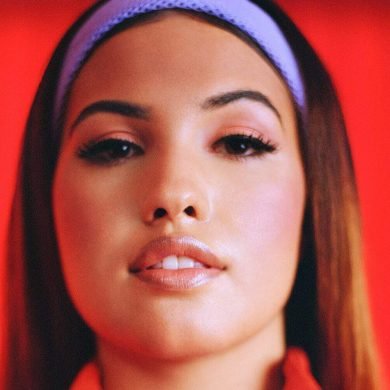