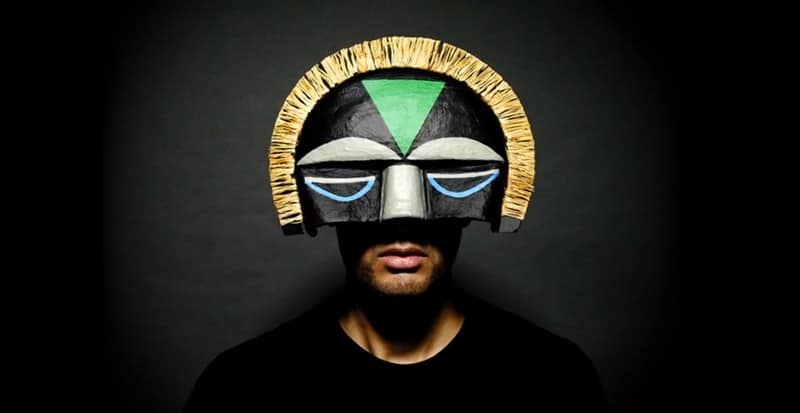 “My girl’s got a city to run. Got to the kingdom where the money’s from.”

SBTRKT premiered the first track off his highly anticipated second album on Annie Mac’s show on the UK’s BBC Radio 1.

Prior to the premiere, Aaron Jerome told Annie Mac that “it’s a funny tune, in a way, but it’s quite exciting for me.” It features Vampire Weekend’s lead singer, Ezra Koenig, in an ode to New York; which also happens to be Koenig’s home state.

SBTRKT’s second album, Wonder Where We Land, is due out September 22nd.