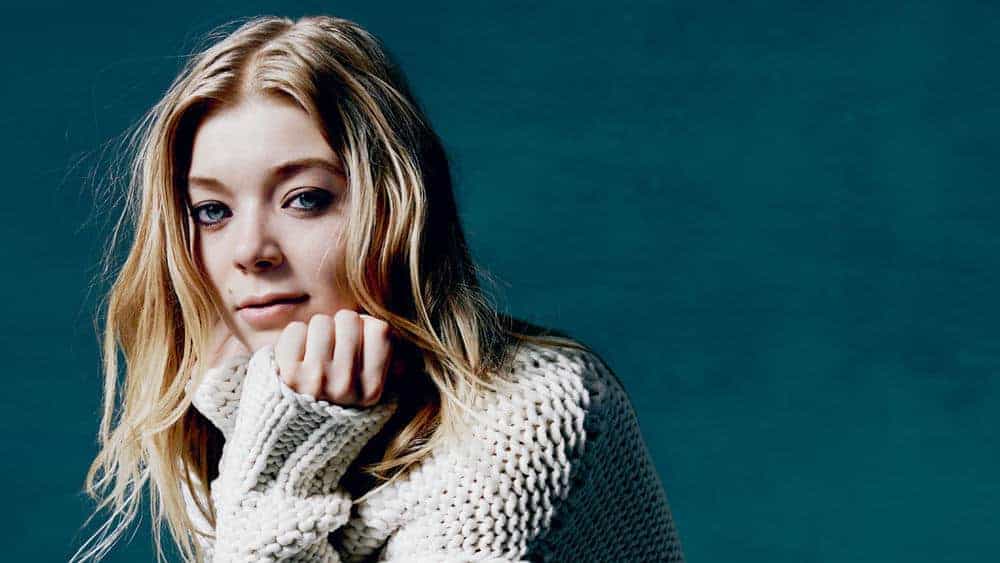 Becky Hill – Caution to the Wind

We first heard Becky Hill when she was featured on the Rudimental track, “Powerless”, off their debut album Home. You also might’ve heard her on Wilkinson’s banger, “Afterglow.” I instantly gained a liking for Becky and was excited to find out that she released a song on her own.

“Caution to the Wind” is clearly more laid back than her features– it consists of meek instrumental at the beginning that eventually builds a bit in the choruses. This track was also produced by PMR’s, Two Inch Punch, the genius behind Sam Smith’s “Safe With Me”.