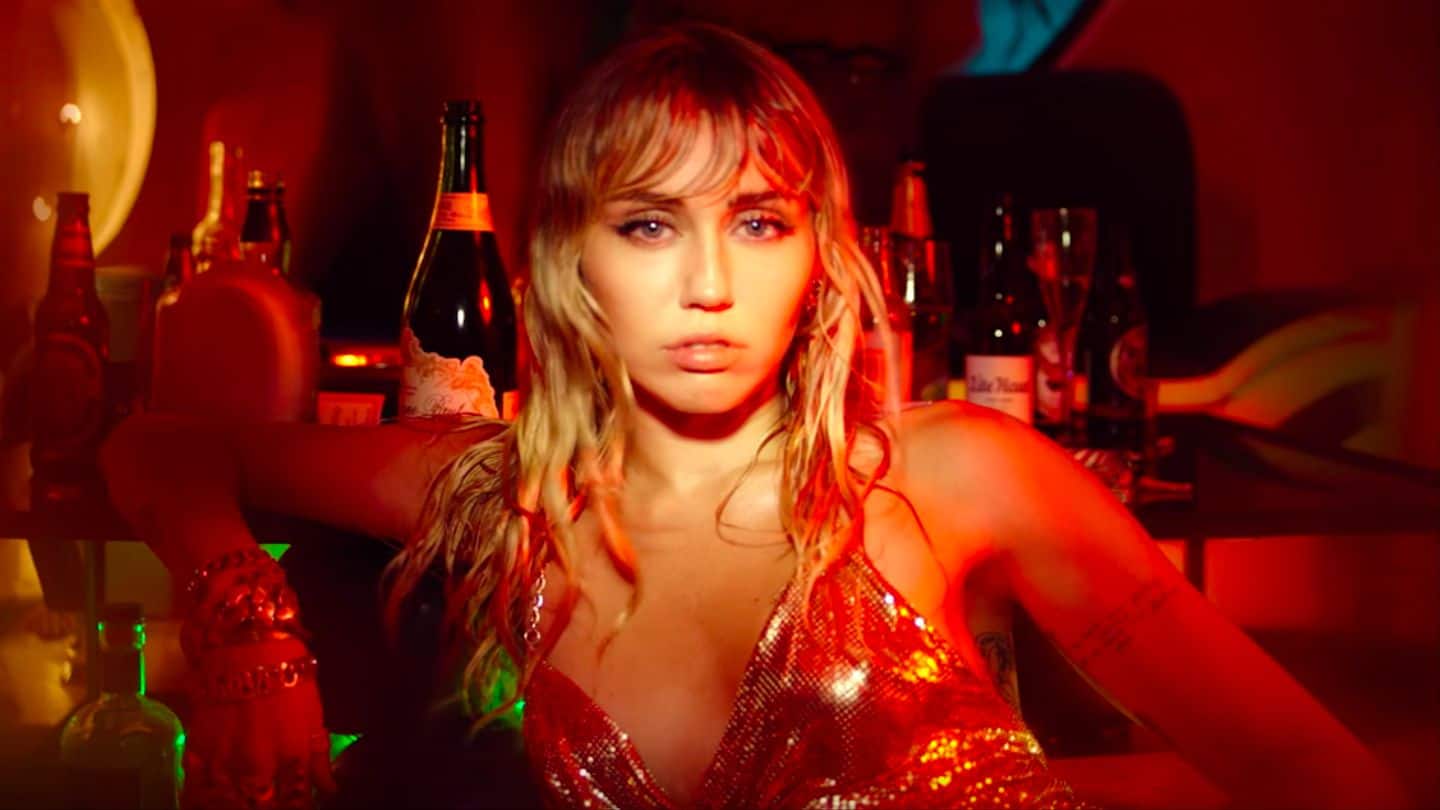 Miley Cyrus tells a painfully honest story of what happens once the party’s finally over and sobriety seeps in.

Once Miley Cyrus and long-term on and off again partner Liam Hemsworth announced that they held a secret matrimonial ceremony within their own home back on Valentine’s Day, the world rejoiced in glee. As superficial as it may sound, it made people optimistic about love again, alongside the narrative that two people may lose their way because of discourses in their lives, but if it’s really meant to be – they will end up back with one another. The relationship of Miley Cyrus and Liam Hemsworth fed into the generic, hopeless hyper-romantic trope that soulmates are one singular being. Yet, in a space of less than a year, Cyrus and Hemsworth both reinforced and eliminated the idea entirely.

The video showcases Cyrus existing at a party which replicates in similarities to the one in 2013’s single “We Can’t Stop.” However, in this one Miley is not twerking and dancing but is solemnly walking through the scenes, as though she is existing in a different realm and reaching an epiphany upon reflecting on the wreckless party lifestyle. Evolving spiritually as she moves through it, eventually concluding that it isn’t what she wants anymore.

The repetition of the lyrics, “Move on, we’re not seventeen / I’m not who I used to be / You say that everything’s changed / You’re right, we’re grown now” is a message to her fans about life as well as her long-standing relationship with Hemsworth. Though she is not afraid of who she used to be, she’s also not afraid of what is coming either- a reference to her latest EP that exhibits Miley’s new thought process and outlook on life. The video itself follows a solemn black-and-white performance at the MTV VMAs, where Cyrus is surrounded by an orchestra– being no stranger to openly expressing her views and vulnerability to the world.

The track was co-written by Cyrus alongside Alma Miettinen, Michael L. Williams II, and Andrew Wyatt. Wyatt also produced the song with Mike Will Made-It; who was heavily involved in the production of Miley’s precious “evolutionary” project, Bangers. Which essentially changed the discourse of her entire public persona, cultural landscape and what it means to have the expectations of a “role model,” taking full ownership of her story; a subject that Cyrus has touched upon since rumors that circulated that she had cheated throughout her marriage. Making plenty of references to her relationship and state of mind, at one point throughout the clip there is a playing card with a ten of hearts at the deep end of the pool, which fans have suggested is about the ending of her 10-year relationship with Liam. Overall, “Slide Away” is a heartbreaking yet epitomized ode to her past life. 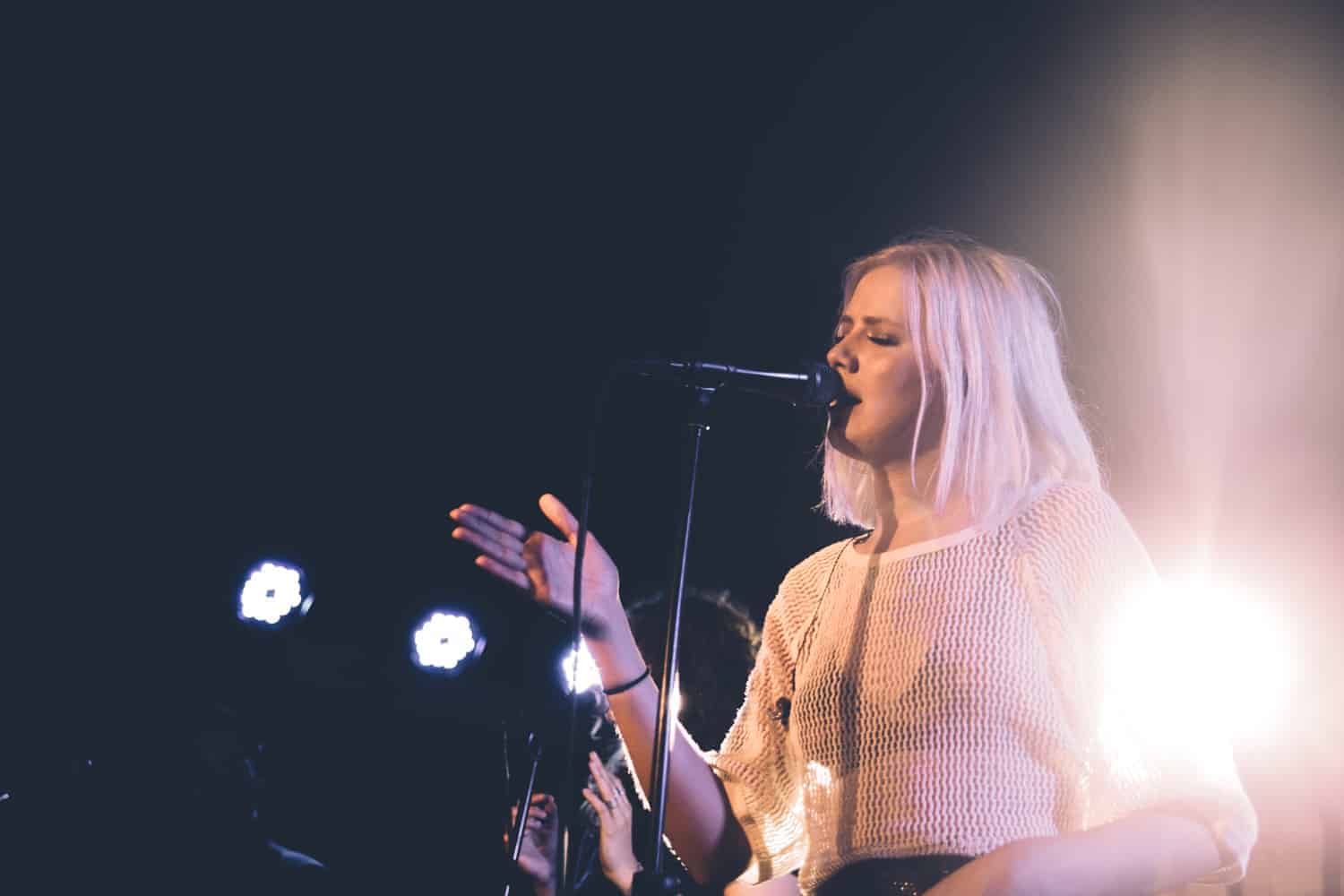