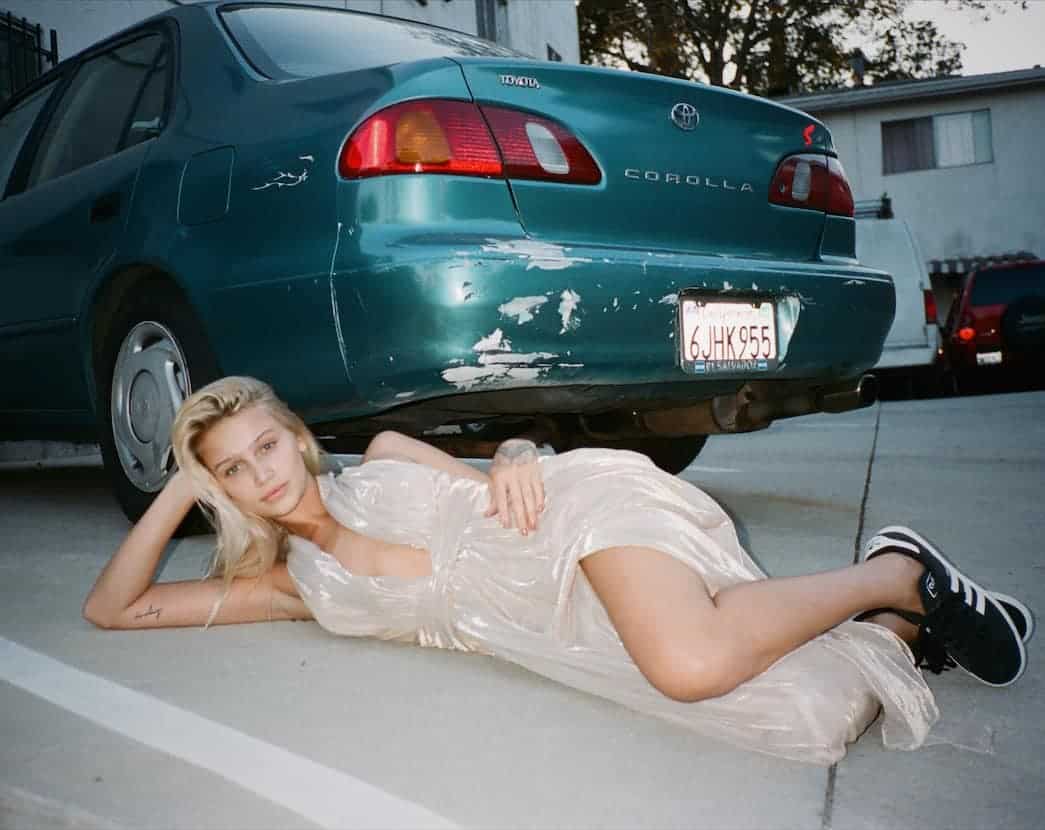 Hey Cailin, thanks so much for taking the time to chat to us!
Hiiiiii, thanks for wanting to interview me!

How’d you get started in music?
I got into music via my dad in high school. We were living at a house that had a home studio and I told him I wanted to try singing and writing and we wrote 2 songs when I was 16. Actually crazy, I had a house fire when I was 14 and we had to move out and our family friend had an amazing house with a studio that he let us live out of, thus having a studio. And my dad is a musician too so, thats what happens!

Your dad is also a musician– how has he played a part in your sound today? Whether it be introducing you to influential artists when you were younger, or maybe even more closely working with you in the studio?
Yeah of course, I mean he kinda started a lot. All of my family are musicians. and yeah, my dad introduced me to everyone; punk rock bands, legendary bands— the whole thing! When I was a kid, I met Gwen Stefani, Jay Leno, Tommy Lee in my later years. And if you meant like just introducing like the culture I definitely remember hearing a lot of The Smiths and Bob Marley. Those are the 2 of the most distinct memories I can remember.

You were modeling before branching off into music, why?
I was scouted and the idea seemed like a dream back then so I went with it. Eventually I decided I didn’t want to be a sock puppet and I wanted to sing.

What or who has inspired you most on this new adventure?
Uhh well, all my close friends have always wanted me to do music since I’ve shared that information. But the actual catapult was my current boyfriend Michael Percy. He straight up told me to stop half-assing BOTH things and dive all the way in to one. And I couldn’t be happier! My old modeling agent, the one who originally scouted me (whom I am extremely close with; Jules Newmark) saw it coming and when she didn’t say it was a bad idea I felt like I could finally fly. Ew, I’m so cheesy!

Tell us about your latest release, “Hierarchy.”
“Hierarchy” is just a jam. I had just felt excluded in certain scenarios and it made me more mad and driven to do my thing so I knew that if I walked into a room I would, 1.) never be questioned and 2.) NOT GIVE ANY FUCKS. We all get insecure and want to not care, so I obviously wrote a song about it because it really bothered me.

When we first discovered you, we were surprised you had such a huge following on social. In addition to being a model, we did some digging we found out you were the leading lady in a few of Justin Bieber’s music videos. How was that? How’d it come about?
Oh and the inevitable question arises…I guess I had already built a following on my own by just being myself. Then the story is quite simple, the casting director is a family/personal friend and he just hit me up and asked if I wanted to audition for this Bieber video and I was like “ooookey.” At the time I had been doing castings for commercials and other stuff, I had already adapted to the idea of being just another person on the “audition role”… and obviously of the “don’t call us, we’ll call you” mentality. So I came to the casting at the end of the day (literally I was the last person that day), sat with the director— I just sat next to him and was curious as to how these things are sent so he showed me and sends my reel off first and BAM, I get a call a day or so later saying I booked the job! I was so excited! It’s kind of a once in a life time situation, and the actual video was exactly what you’d dream of…kissing, dancing, talking. It was every 12 to 100 year old Belieber’s fantasy.

We loooved “September Rose” and can’t wait to hear more after “Hierarchy. What’s next?
YES!!!!  The EP is set for now. It’s called Comfort Food and it should be coming out within the next 2 months. It’s. About. To. Go. Down. After that, I’m seeing possibly a little tour.

What are you most looking forward to this summer?
Pools.

Who are some newer artists you’ve been loving?
Well they aren’t exactly new but new to my “listening pleasures.” I have been listening to all the pop boys; Charlie Puth, Niall Horan, Harry Styles. I also JUST STUMBLED ACROSS THE BIGGEST GEM. This band called Vulfpeck that I found on Alabama Shakes’ “Guess Who” radio. I’m also into this amazing french electro pop artist Jain that I might be opening up for this fall.

I love asking this because I can get some weird ass responses: What was your last Google search?
How tall is Thomas Middleditch? 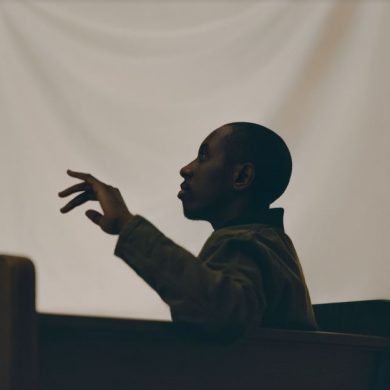